A Model Study of the Relationships of Freshwater Flow with the Salinity and Thermal Characteristics of the Homosassa River, West-Central Florida

To assist with the development of Minimum Flows and Levels for the Homosassa River and springs system, HSW evaluated the thermal and salinity characteristics of the River.  The project consisted of two primary work efforts:

The initial phase of the project included a detailed evaluation of available salinity and discharge data derived primarily from several USGS gauges located on the river and at the springs.  Bathymetry data were used to develop bottom area and volume relationships as a function of river kilometer and river stage.  Near its mouth, the River discharges through a series of tidal creeks and limestone karst features for which bathymetry data were not available.  This complex geometry of dendritic tributary network of channels was represented by a geometric funnel extending off shore from the mouth and upstream to where the river became more channelized.

Using the calibrated hydrodynamic model and the regression models, salinity and temperature distributions were calculated under baseline and various flow reduction scenarios.  The volume (and area) of water where salinity concentrations were less than key isohaline values were then calculated using the area and volume relationships developed as part of the project.  Statistical models also were developed of the association between salinity and spring flow.  Similar to the hydrodynamic model, the statistical models were used to evaluate the changes in salinity habitat volume as a function of river flow.

Thermal regimes were calculated based on the temperature requirements of the West Indian Manatee.  A joint probability analysis of air temperature, tide, and spring discharge was used to determine a time frame for analysis based on critical acute and chronic conditions for manatee morbidity.  The results of this work effort, along with other information developed by the SWFWMD, will be used to set MFLs for the Homosassa River and springs system. 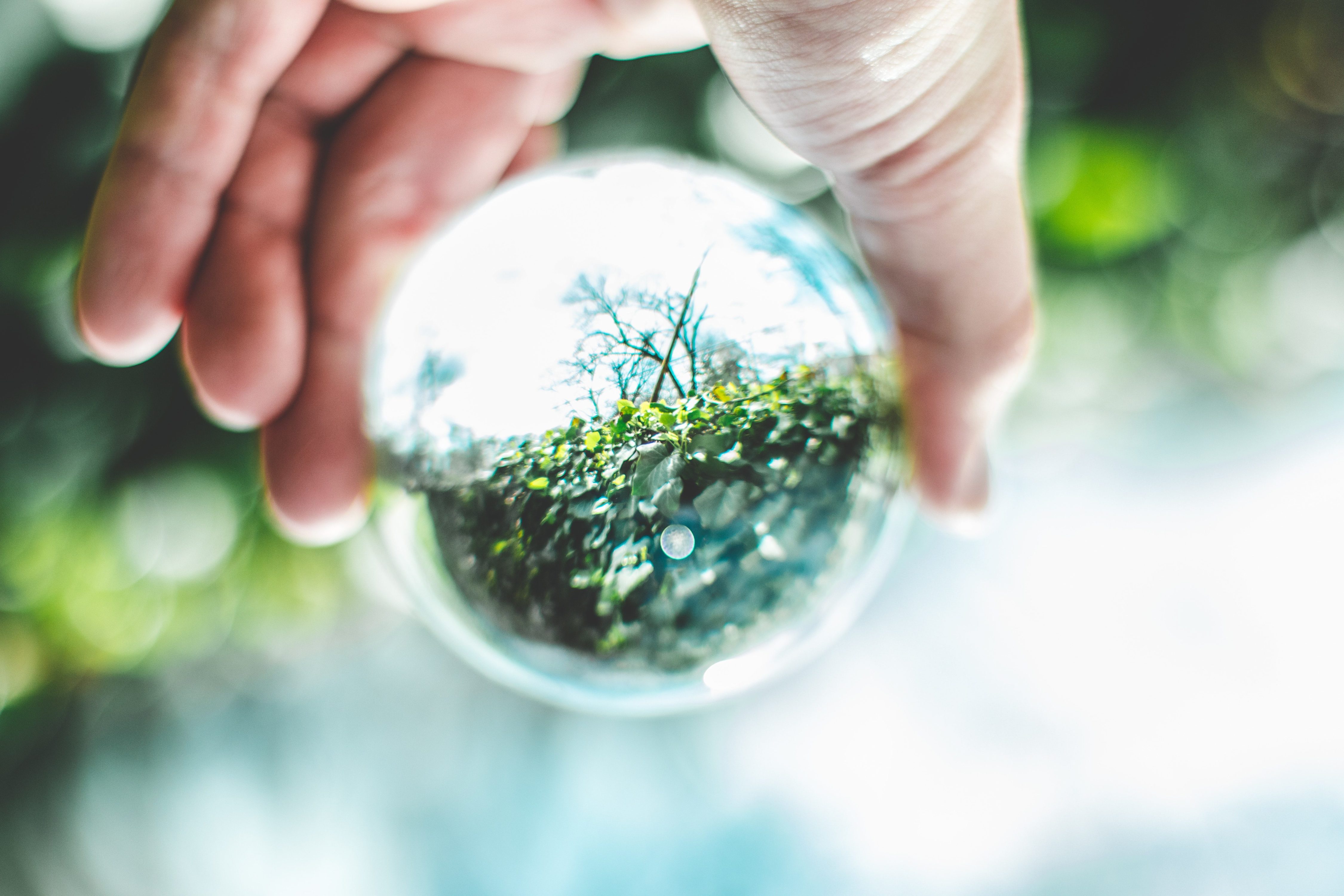